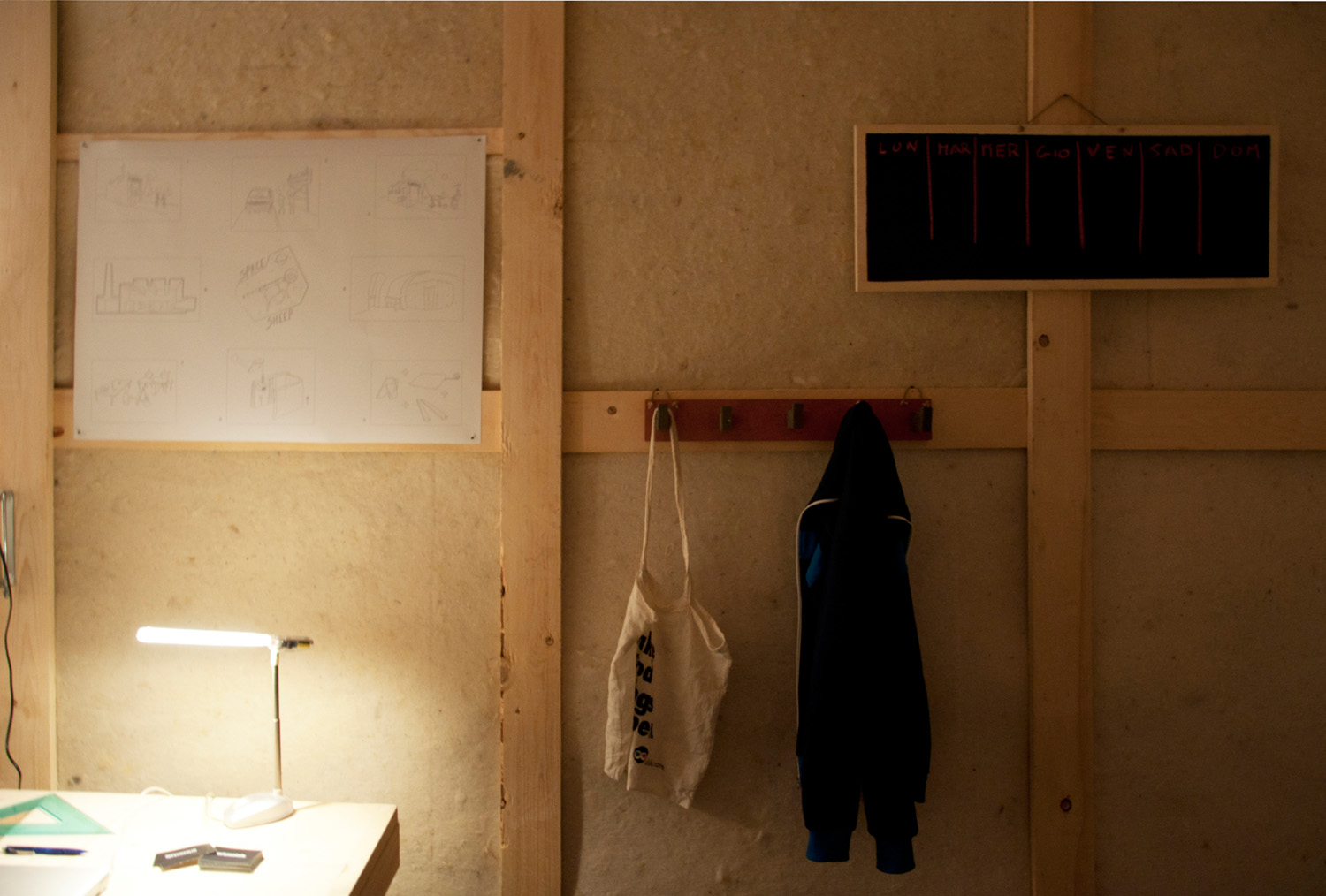 Mutualism describes in biology a specific symbiotic relationship between two species generally different in terms of dimension, life cycle duration and complexity. In contrast with parasitism, in which the relationship benefits only the parasite at the expense of the host, mutualistic interaction brings advantage to each individual involved.

Habitat is an invitation to think about disused industrial structures like big “hosts” able to contain many smaller architectural organisms, characterized by a shorter life cycle and less complexity. A large scale functional reconversion, in our opinion, can’t solve the disused industrial heritage problem, is rather through the courageous trial of temporary and flexible reuse strategies, that gives the chance to use vacant spaces for productive purposes reducing starting investments to the minimum.

The vision we propose to reactivate abandoned structures is an invasion of small and dynamic productive startups that develop with unused industrial complex a “mutualistic relationship” full of reciprocal benefits. In the presence of a favourable environment, these small structures will rapidly increase, link between themselves, creating new scenarios, helping the hosting structures to overcome their crisis.