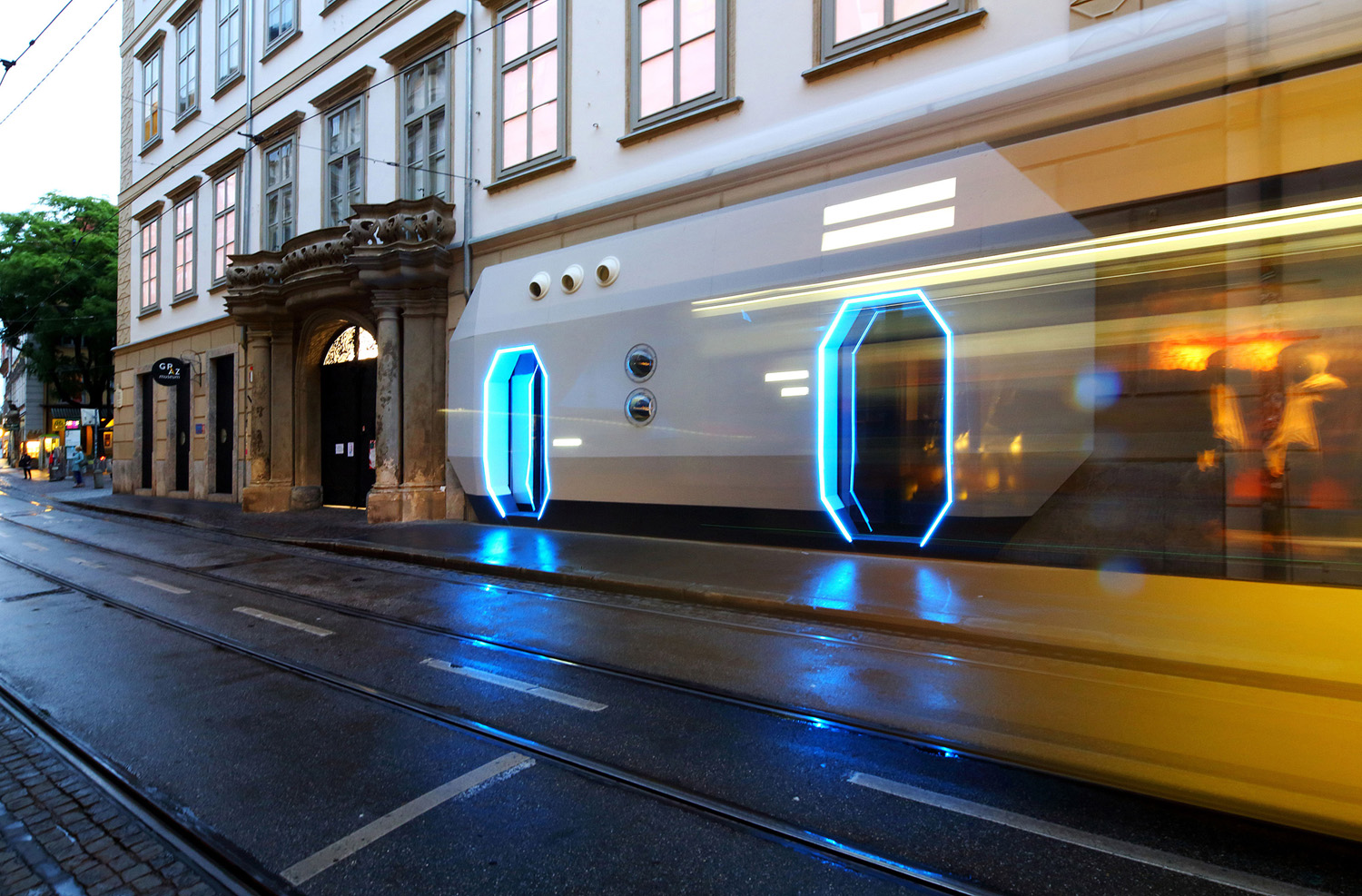 The project reflects on the general idea of Heritage and its change in meaning and essence from the past through the present and toward the future. If we think heritage we might be affected by some ancient traditions and uses, in which goods and estates would be passed on from one generation to another through decades and centuries. If until some decades ago inheriting something was mostly a static and passive action, while the act of bequeath was the active one, today, due to social changes, technological advancement and economical transformations, seems to be the opposite. Leaving a legacy can be very hard to plan, while at the same time receiving it has become an active, often challenging, process, that requires inventiveness, improvisation, imagination, effort and dedication.

Giving/receiving heritage is an unplanned, un-plannable process, and the resulting need of active interpretation and transformation of what we receive from the past is crucial. XX century space programs, these enormous, colossal efforts undertaken by governments, during the ’60s and the ’70s, demonstrate pretty clearly the unpredictable nature of contemporary inheritance processes.

The explicit intention of these programs was to promote utopian plans, like human colonization of the moon and other planets, lay the foundations for space travel, building space stations and space ships. In the middle term, this kind of pursued “heritage” has been unfulfilled. At the same time, though, the huge investment made in space travel brought over the years to the development of a large numbers of technological advancements in a variety of fields, and resulted in a heavy impact on our everyday life. The by-products of space research, referred by NASA as SPIN-OFFS, invaded our houses, our workplaces, our vehicles, our hospitals, and even our clothing (e.g. memory-foam mattresses, cordless vacuum cleaners, wireless phones and headsets, water resistant fabrics, swim-suits, freeze-dried food, water-purification systems, solar cells, LED lights, reflective coatings, insulation materials, cell-phone cameras, ear thermometers…)

Thus, while in the ’60s the valuable project was space travel and all this technology was seen as a by- product, today the dreams of imminent space colonization seems pure science-fiction, and the “by- products” proved to be very useful! It seems clear that heritage is something to be discovered in retrospection, and not a priori.

SPIN-OFF represents a theatrical reconstruction of a space station inside GrazMuseum, as a reflection on the nature of inheritance in the contemporary world.

The Command Module is a threshold space between the street and the interior spaces of the festival center. It works as a public module, in which people/crewmen can spend their time on the couches looking at the Earth, can get information about the Space-Station chambers and contents, or just move around.

The Control Cabin is the Command Module’s “brain”. It contains the main display wall and console, to collect and register datas and a video streaming to communicate with the rocket in the square, promoting accidental meetings and unexpected reactions; a videogame area where you can play Arcade videogames and chill.

The Outer Space Area occupies the Museum Foyer and gives the chance to experience an “Extravehicular Activity”, hearing space sounds that echoes in the room. While walking in Outer Space and following the Milky Way path – Triangular Led Lighting System – you can get all the datas you need at the Space Probe/Info Point.

The Service Module is another unit of the space-ship that serves as Bar and chilling area. Four screens, located in the dance floor area, show the different future and space travels visions, that the community had in the past decades.

The Rocket is located on the square facing the museum, launched by the festival to the “outer space” of the City, and left as a temporary landmark and a discovery device. It establish a connection between the inner space-craft and the public square. Communicate by video streaming with Graz Space-Station!

The Red Planet is located in the building across the courtyard and houses the restaurant and lounge area. A LED light system gives a new look to the ancient architectural structure.

Into the wider context of the festival theme “Back to the future”, Spin-Off reflects on the meaning of inheritance in the contemporary world as an unpredictable process. We used the metaphor of space programs to look both forward into a distant future and back to a time when outer space was still a place of boundless possibilities. While the enthusiasm for space travel of the 1960s and 1970s has yet to lead to the colonisation of unknown planets, NASA technologies have often revolutionised life on earth – with countless by-products and secondary uses – spin-offs!

Spin-off represents a theatrical reconstruction of a space station inside the seventeenth century GrazMuseum, as a reflection on the nature of inheritance in the contemporary world.