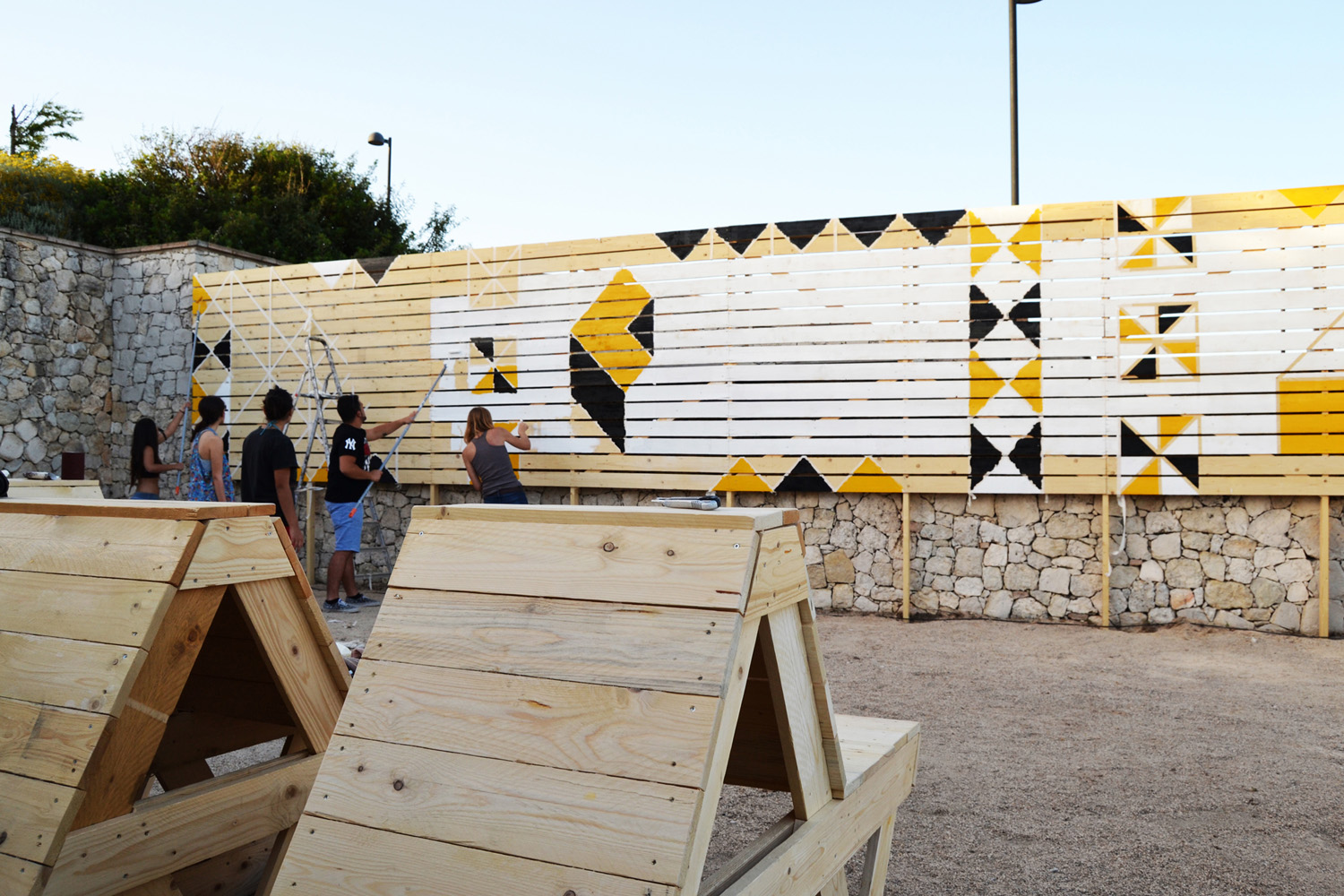 The artistic project starts from the idea of a group of young people to revitalize the public hill of Florinas, a little city near Sassari (first municipality to host New Patrons Sardinia’s actions). The group, informal and spontaneous, is born out of the need to give back an underused area of the city to the community and to create a space for social and cultural activities.

Along with a.titolo and Gian Gavino Pazzola, curators of the project, and orizzontale, the group imagined the future programs for the area, working together throughout a serie of workshops starting from Fall 2015

Entitled “Villa Figulinas” (from the site’s ancient name) the project aims to create new meanings for the area. Built in close relationship with the patrons, who have been asked to become the new “park rangers”, the project consists in experimenting the use of this new public area, as a place for both spontaneous and organized events.

The first part of Villa Figulinas project was launched in June during a workshop that led to a transformation of the former bowling field in a new square and a set-up of the small kiosk in a multi-functional space for summer activities. The project was supported by Fondation de France and the Florinas municipality.