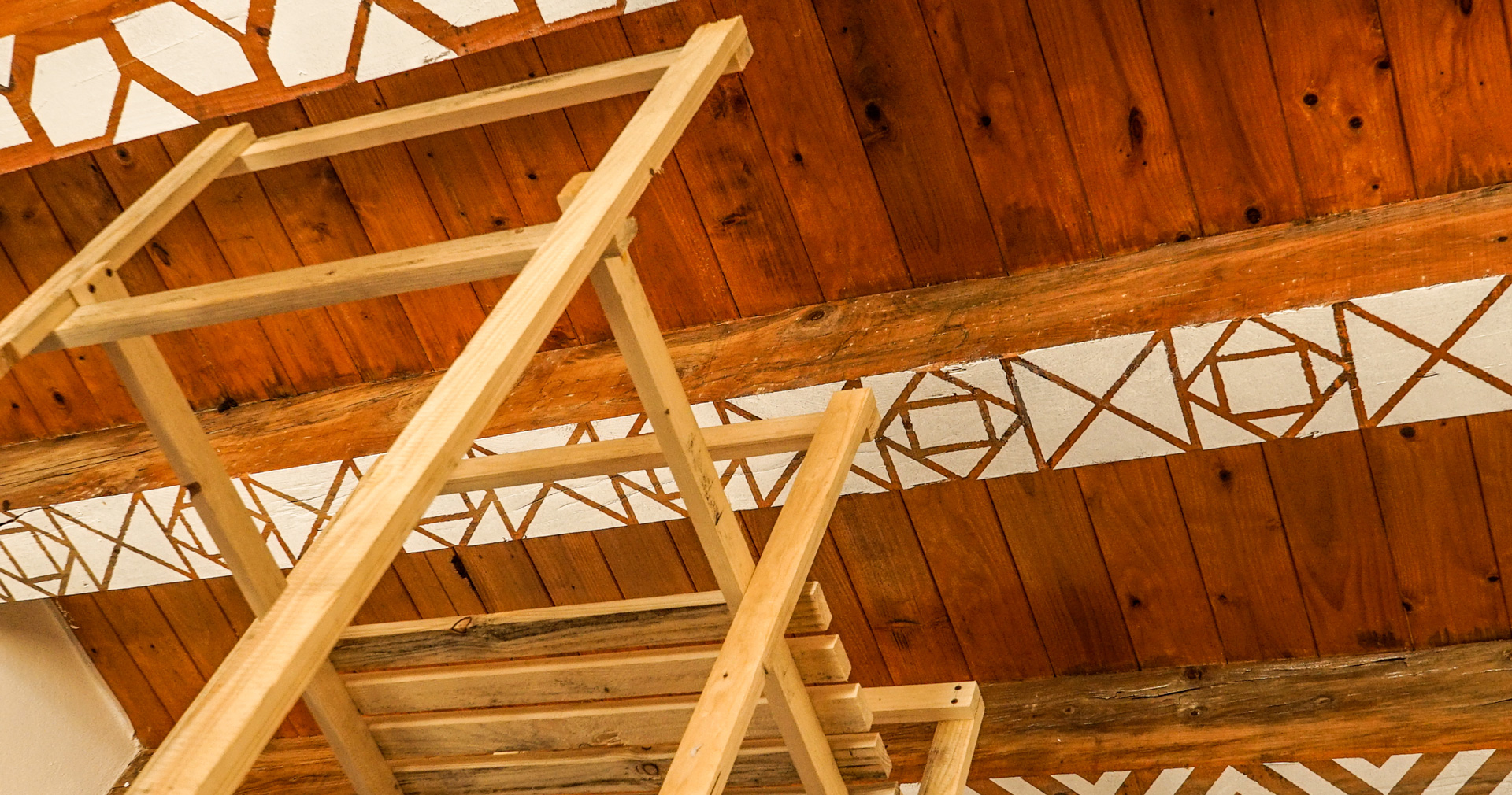 The third edition of the Crossings workshop, held in Belmonte Calabro, Italy from 2 to 9 July 2018, marks the beginning of an unprecedented space of wonders. On the new Italian border between migration and abandonment – a territory of experimentation for one of the greatest European challenges – an exhibition environment takes shape, built to display sentimental and historical objects, selected and collected among the inhabitants of the place, which tell the traditions of Belmonte and its new contemporaneity.

It is in a space that suddenly became a frontier area like Belmonte Calabro (Cosenza, Italy), the landing area of migrants who travel across the Mediterranean to Italy and, at the same time, the departure point of those who move elsewhere to work, that the third edition of Crossings is held, a laboratory of architectural design born from the will of the cultural association “Le Seppie” (The Squids) in collaboration with the local association Ex Convento. The 2018 edition of Crossings is an attempt at the collective rewriting of a space: “Le Seppie”, together with some special guests, have chosen the Municipal Library of Belmonte Calabro as the object of their investigation, so that, from a forgotten space, it would become a place of connection between one migration and another, or a way to reinterpret depopulation of internal areas and the world migration phenomena as occasions for reflection, rewriting, renewal.

Crossings is a passage through ideal and real thresholds: thanks to the collaboration with London Metropolitan University and the Orizzontale collective, the old warehouse on the ground floor of the Belmonte Library was brought back to a new life, becoming a space for discussion based on architectural and relational experiences. The Library, in fact, located in the main square of the old town, has been used less and less in the course of the past few years, dure to the depopulation that has affected the area. The aim of Crossings was to reopen its doors and ensure that these rooms be inhabited by the old and new inhabitants of the village, together. It has become a Wonder Living Room, an exhibition space created to display sentimental and historical objects, selected and collected among the locals during the workshop days, which tell the traditions of Belmonte and its new contemporaneity. The same structure built here remains available for subsequent events and exhibitions.

The redesign of the interior spaces was developed during the workshop that “Le Seppie” developed together with Orizzontale and Sandra Denicke-Polcher and Jane McAllister, professors at London Metropolitan University. The intervention, put together with the help of refugees, students and locals, initially focused its attention on the issue of the threshold and then found development in the interior spaces where the wooden structure has grown to accommodate mainly exhibition functions.